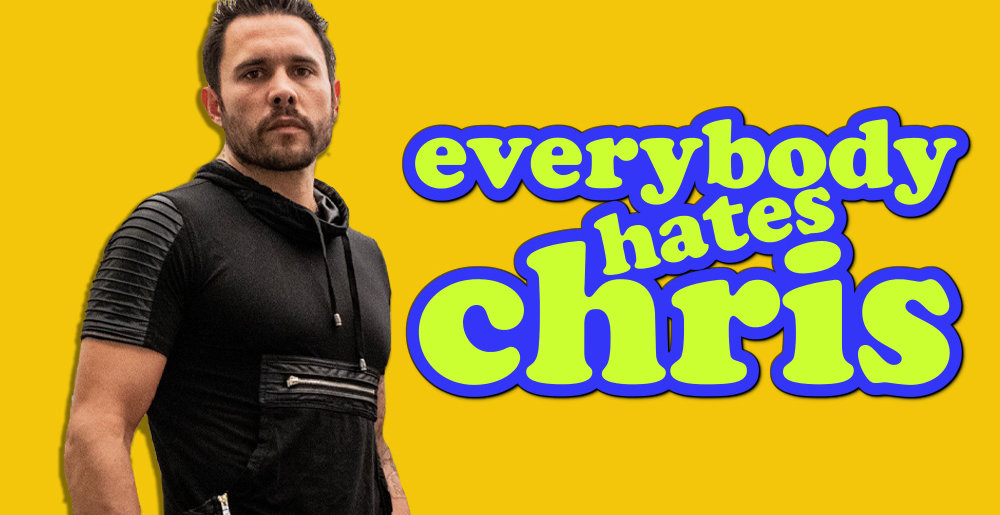 Body Count’s Ice-T to Trapt Frontman: “We’ll Bump Into Each Other One Day”

Trapt frontman Chris Taylor Brown continues to run afoul of… well… like, everyone.

As you likely recall, the drama began when Brown threw a racist, pro-Trump Twitter tantrum about the coronavirus over the course of several days. In the process, he attracted the ire of members of Power Trip, Every Time I Die, The Acacia Strain, Born of Osiris, Attila, Chelsea Grin, and I Prevail, to name but a few. Eventually, after trading barbs with Trivium’s Paolo Gregoletto, Brown claimed he was being bullied — a somewhat ironic complaint, given that Brown had been openly identifying Trapt as the band of choice for bullies everywhere, stating that “my audience is the people who throw nerds like you into garbage cans,” and claiming that his detractors were “thrown into lockers and garbage cans growing up.”

Then the parodies started rolling in. There was a fake Trapt Twitter account, the creator of which Brown threatened to sue; Defiler’s “Weird Al” Yankovic-esque cover of Trapt’s sole hit, “Headstrong,” which took liberties with the original’s lyrics; and then, most recently, another satirical “Headstrong” cover, this one by Born of Osiris drummer Cameron Losch, which took the titular phrase quite literally.

The BOO beef apparently led to Brown deciding it would be a good idea to take on Sumerian Records — Born of Osiris’ longtime label — and all of their artists. This included Body Count, who released one album, Manslaughter, on Sumerian in 2014 (their last two offerings, 2017’s Bloodlust and last year’s Carnivore, were both released by Century Media).

Well, at some point, all the shit talking made its way back to Ice-T — y’know the dude who literally wrote a song about Internet trolls called “Talk Shit, Get Shot” — and, uh, yeah, if you think the Body Count frontman was okay with all the stuff Brown was saying, well, you’re obviously not even remotely familiar with the man:

That’s when Brown turned into a pacifist:

As Metal Injection helpfully points out, this is, again, ironic — because Brown has threatened people online quite a bit:

Look, I don’t think anybody should be physically threatening anybody. But if Brown wants to get his ass kicked, it should at least be for talking smack about someone with whom he has an actual bone to pick. Like, he just dragged Ice-T and Body Count into this because he was too stupid to Google their record label. Can’t wait ’til he starts dissing Greg Puciato. That dude’s arms are as big as my torso.