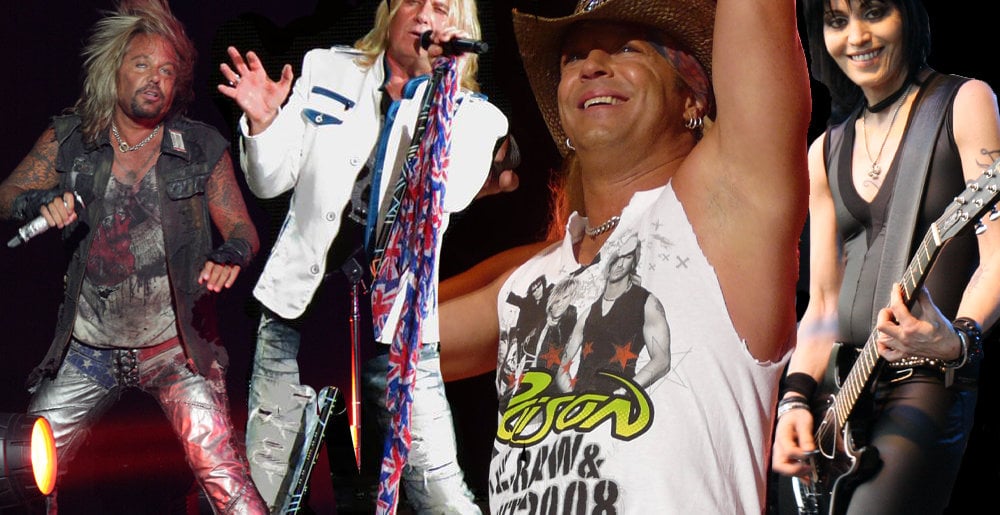 Despite previously saying that they wouldn’t make any announcements about the status of their summer stadium tour until June 1, Bring Back Glam! is now reporting that two shows on the Mötley Crüe, Def Leppard, Poison, etc. trek have now been postponed:

Ticketholders reportedly received e-mails announcing the postponements yesterday, Friday, May 15. Bring Back Glam! cautions that it’s possible the two dates were called off for a reason other than the full tour cancelation — for example the pending beginning of the rescheduled Major League Baseball season — but we expect more shows to be called off soon.

Mötley Crüe drummer Tommy Lee previously expressed confidence the tour would happen while frontman Vince Neil continued his training regimen despite growing evidence the pandemic would make that impossible and a number of other high profile tour cancelations including Rage Against the Machine, Rammstein and others. Then in late April the band’s official Instagram account responded to fans saying that the status was uncertain.

You can keep up with our running list of hard rock and metal tour postponements and cancelations caused by the coronavirus pandemic right here.

Metal Sucks Greatest Hits
0 -
The Top Ten YARLERS of All Time
0 -
Which Bands are “The Big Four of Death Metal”???
300 -
Free Download for Your Listening Pleasure: NYC Sucks, Volume 2, Featuring The Best of New York City’s Metal Scene
3220 -
What is UR Favorite Classic Nu-Metal Band??
0 -
The Black Dahlia Murder’s Trevor Strnad Rants Against Music Pirates
0 -
What Will Happen When a Member of Metallica Dies?