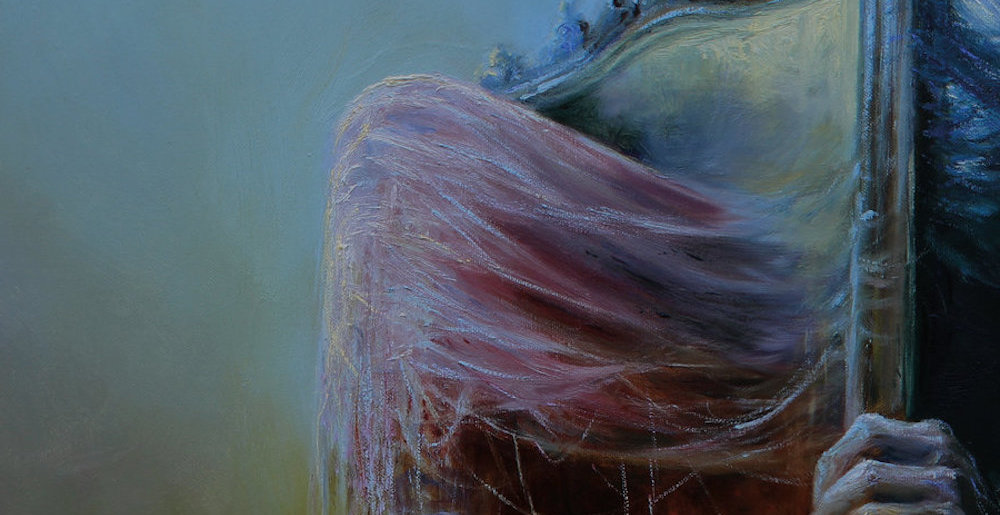 For a band who write enthralling long-form doom metal, Seattle’s Bell Witch definitely get out there. The band are currently on a string of West Coast tour dates supporting their 2020 release Stygian Bough Volume 1. However, it now appears that due to a COVID diagnosis within their camp, Bell Witch will be postponing the remaining five dates on that tour.

The band released the following statement via social media:

“It brings us no joy to let everyone know that we had some members of our touring party test positive for Covid this afternoon and thus have no choice but to postpone the remaining Stygian Bough shows from tonight in San Diego on. We’re incredibly saddened and this is such a let down but the only option is for us to head home for now. We are working to reschedule these dates asap. Stay tuned and stay safe.”

Aw man, that’s a fucking bummer, but we get it. Besides the obvious legal and practical issues of dealing with COVID on tour, there’s the simple health issues. As someone who has had COVID, take it from me: shit is no joke. Get that bed rest.

Bell Witch isn’t the only band to recently have to rearrange their lives around COVID. In March, Spiritbox were forced to miss shows with Underoath due to a positive diagnosis within their camp, and earlier this month Lamb of God were forced to bring in ringers for vocalist Randy Blythe when he got COVID, including Chimaira frontman Mark Hunter and Fit For An Autopsy vocalist Joe Badolato.

In any event, we wish the guys in Bell Witch all the best moving forward, and hope they’re able to reschedule these dates soon. For now, though, the following shows have been affected:

Hope these guys bounce back soon.

Metal Sucks Greatest Hits
0 -
What in the Mother of F*CK Did I Just Watch???
0 -
A MetalSucks Exclusive: Return from The Graveyard — King Diamond on His Near-Death and New Life
0 -
Heavy Metal Drinking Games
0 -
Let’s Talk About Rammstein’s Controversial “Deutschland” Video
400 -
Danzig is Just Cleaning Up His Motherf*cking Bricks, Bitch
2760 -
Who Are The Top Ten Lyricists?