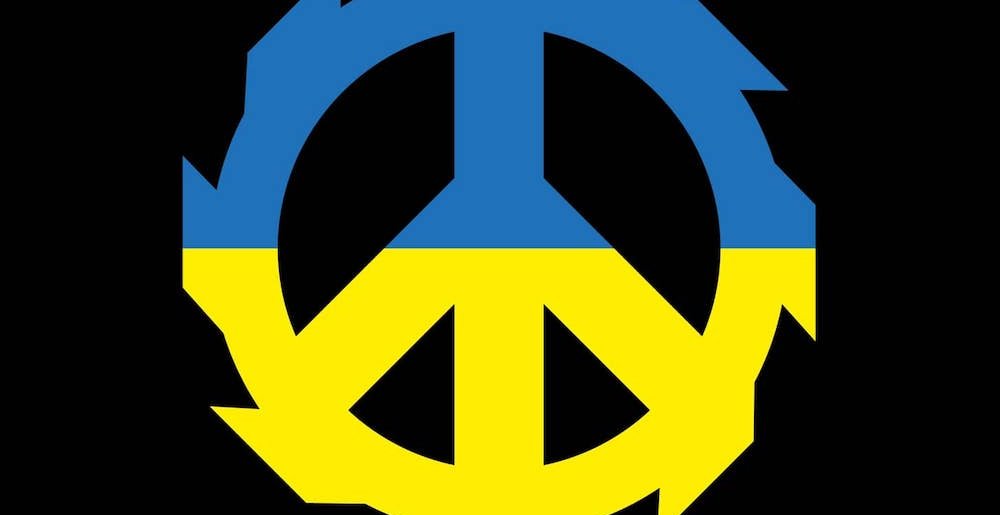 Jinjer to Tour Europe as Official Cultural Ambassadors of Ukraine

I think we can all agree that Jinjer have had one of the tougher years of their lives. The Ukrainian hard rockers were forced to cancel their massive U.S. tour with Slipknot in order to return to their wartorn country and help their friends and families. That said, help they did, raising hundreds of thousands of dollars for their homeland via their T-shirt campaign. And now, with the aid of the Ukrainian Ministry of Culture, the band are going to tour Europe as official cultural ambassadors of Ukraine.

“We are very honored to announce that together with the help of the Ukrainian Ministry Of Culture, that we have successfully been granted permission to travel abroad as ambassadors of our country to raise funds and awareness about the war raging back home. This is a huge honor for us as a band and as citizens. We will do our part to make sure that this war stops as soon as possible!

“Come support, dance and scream your hearts out for Ukraine!”

Good for these guys. Fight the good fight.

Meanwhile, the band have also released the video for their song “Call Me A Symbol,” which you can check out below. Meanwhile, European fans can catch Jinjer at one of the following dates:

The band made their triumphant return in Switzerland.

Metal Sucks Greatest Hits
0 -
Rigged: Luke Hoskin of Protest The Hero
0 -
Op-Ed: When Did Slayer Start to Suck?
0 -
Nothing to See Here, Just Some Photos of Cats Wearing Metal Battle Vests
0 -
Clothing Chain H&M Creates Fake Metal Bands to Sell Merch, Releases a Song Called “Vaginal’s Juice Dripping into Cadaverous” [UPDATED: No, They Didn’t]
0 -
The Red Chord’s Guy Kozowyk is a Police Officer Now
0 -
Why There Will Never Be Another Metal Band as Big as Metallica