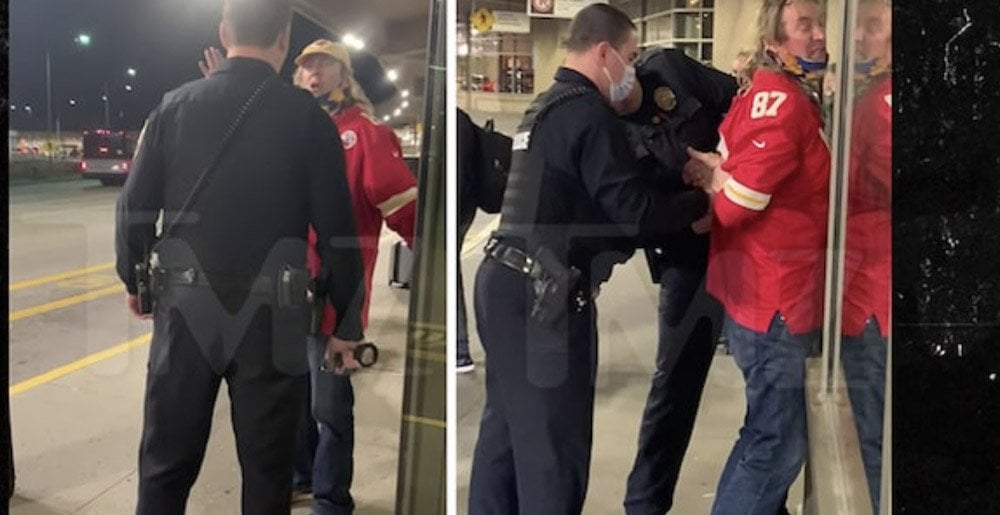 Assault charges against Tool drummer Danny Carey stemming from an incident at the Kansas City Airport were dropped as of Monday, January 23, according to Fox 4. On December 12, 2021 Carey was arrested for misdemeanor assault after a physical altercation between the drummer and an airport employee.

A citation that was obtained by Billboard also includes that Carey was yelling homophobic slurs while the incident occurred, saying Carey “intentionally inflict[ed] injury” on an unnamed male while shoving him in the chest with two fingers and shouting, ‘You’re a fcking fggot!’ multiple times.”

There was no reason given for the dismissal, with the court explaining that the case is now a closed, confidential matter.

Carey was in the area for the Kansas-Missouri basketball game. He performed with the KU Basketball Pep Band the day before he was arrested.

Metal Sucks Greatest Hits
0 -
Former Attack Attack! Bassist John Holgado is the Stupidest Human Being Ever
0 -
Why are metal fans hopelessly stuck in the past??? :(
0 -
The Top 25 Modern Metal Frontmen: The Entire List in One Place
0 -
Which Bands are “The Big Four of Death Metal”???
0 -
Why There Will Never Be Another Metal Band as Big as Metallica
1210 -
MetalSucks Exclusive: Behemoth Frontman Nergal’s First Interview Since Being Diagnosed with Leukemia