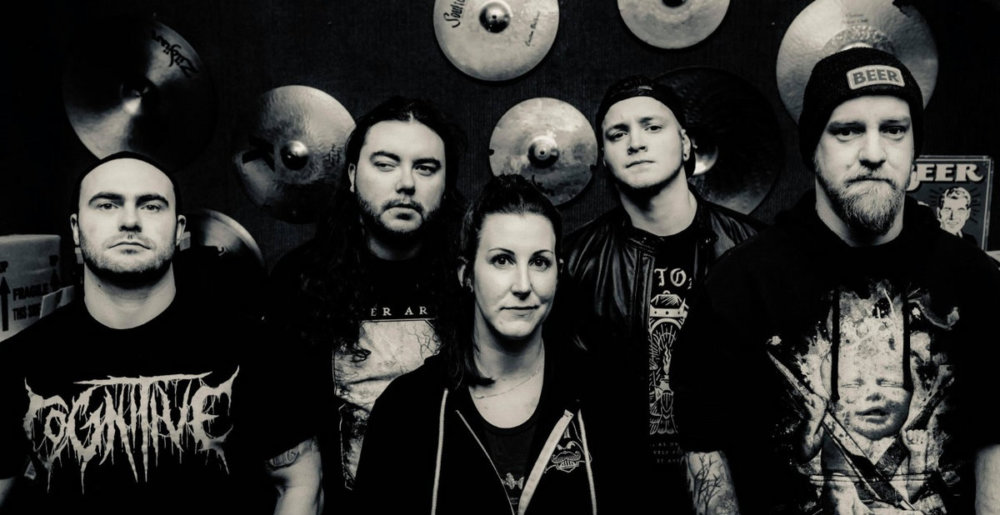 It’s been more than a minute since we’ve heard the talents of The Red Chord vocalist Guy Kozowyk on tape, having left metal for a career in law enforcement in 2013. Guy has picked up the mic for a small handful of Red Chord performances since then, but those were several years ago already, and as far as I can tell the only thing he’s recorded for public consumption since The Red Chord’s last album was released in 2009 was a guest spot with fellow Massholes Hivesmasher all the way back in 2012.

Guy has now come out of hibernation, if only for another brief guest vocal spot, to lend some more local homies an assist: he appears on Conforza’s new track, “Verge.” The track comes from the New Hampshire outfit’s forthcoming album, Irresolute, and I believe that’s Guy’s deep-throated roar starting at the 2:32 4:32 mark. It’s good to hear him again, and if the goal of such a guest spot is to turn more folks onto what Conforza are doing, well, mission accomplished: this shit rips.

More info on Conforza on Bandcamp and Facebook! Enjoy below, then promptly go back to missing the fuck out of The Red Chord.

Sponsored Links from Across the Internet
Show Comments
Related Articles
Interviews 0
The Red Chord’s Guy Kozowyk on His Musical Origins, Beer Collaborations, and the Band’s Future
July 27th, 2022 at 11:09am Drew Nesbitt

“It’s just a matter of getting us all in the same place.”

Metal Sucks Greatest Hits
300 -
Free Download for Your Listening Pleasure: NYC Sucks, Volume 2, Featuring The Best of New York City’s Metal Scene
0 -
Nazi Imagery: Why Watain and Marduk Don’t Get a Pass While Slayer and Metallica Do
0 -
Video: Killswitch Engage’s Adam Dutkiewicz Wins Everything on The Price is Right
820 -
Rigged: Dream Theater’s Mike Mangini Takes You Through Every Piece of His Mega-Drumkit [Part 1]
0 -
The Red Chord’s Guy Kozowyk is a Police Officer Now
0 -
BREAKING: Joey Jordison Back in Slipknot as Percussionist!