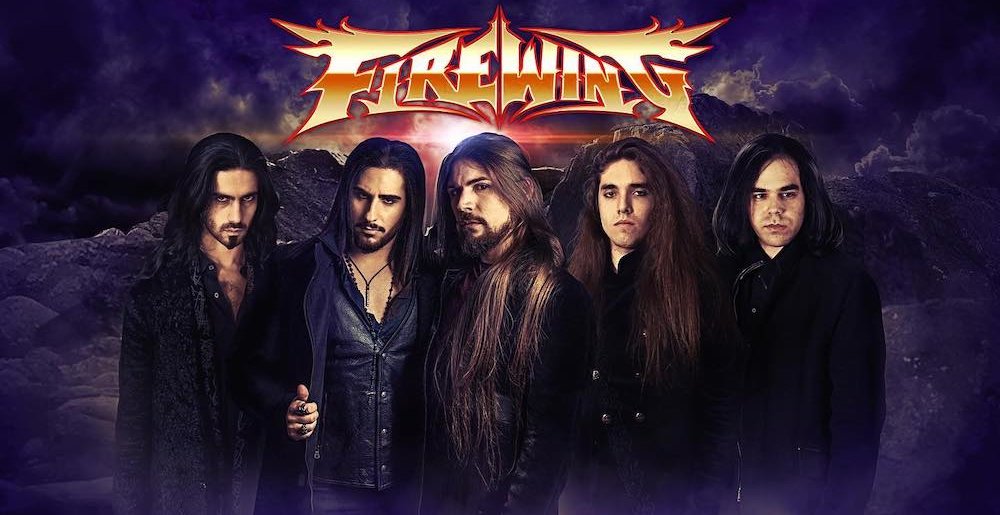 Have FireWing Heard of Firewind?

It’s come to my attention that one of today’s new releases is an album called Resurrection by a band called FireWing.

Now, when I first saw ‘FireWing,’ I assumed it was a typo. Surely, they meant ‘Firewind,’ right?

But then I remembered there’s no Firewind album coming out in the near future.

So I double-checked, and, yes… this band is, indeed, called FireWing.

They play power metal, too, almost as if trying to ensure that someone will at some point confuse the two acts.

At least FireWing went out of their way to make sure their album art looked different from anything Firewind have done, though, right?

The whole thing gets even funnier when you realize that not only are FireWing now gonna hafta live in Firewind’s shadow, but they’re not even the most popular thing called ‘FireWing’ out there: when I Googled that word, the band came up eighth, after multiple entries for a children’s fantasy book and a couple of chicken wing recipes.

If you’re curious, you can check out the video for FireWing’s latest single, “Time Machine,” featuring Jenn Sakura, below.

Resurrection is out now on Massacre. Buy it here.

The Firewind and ex-Ozzy guitarist has been releasing solo tracks of late.

When Gus G. plays, fucking LIGHTNING shoots out of his fingers.

Metal Sucks Greatest Hits
0 -
L.A. Band Threatin Faked a Fanbase To Land a European Tour No One Attended
0 -
Website Photoshops Dogs in Place of Bass Guitars Because Why Not?
7590 -
If I Read One More Thing About Arcade Fire I Am Going To Puke
0 -
I, For One, Welcome Our New Robot Overlords
1350 -
Oceano Prove That Deathcore Has Depths
0 -
Drummer Mark Castillo Receives Cochlear Implant, Quits Emmure