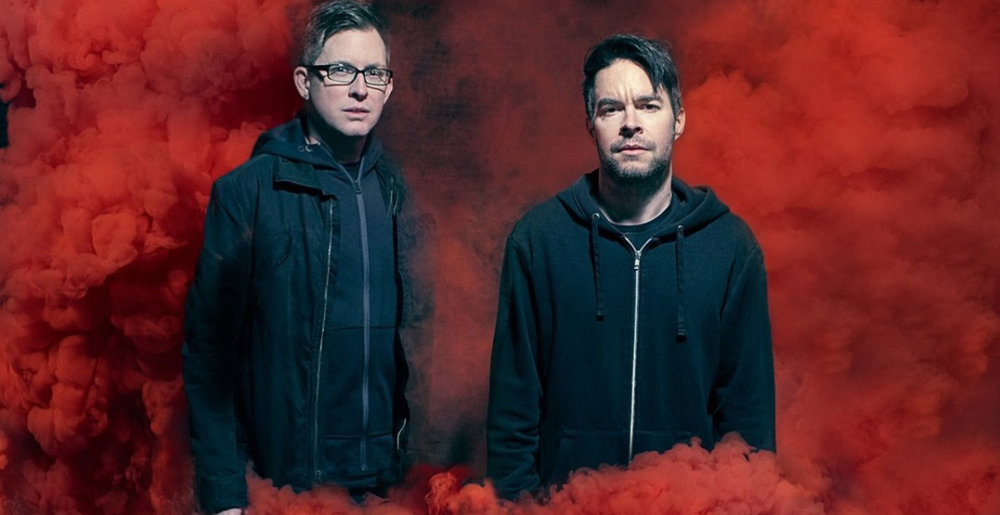 Chevelle have become the latest act in the heavy music world to scrap plans for their fall tour, citing continued “changing circumstances beyond our control.” Without mentioning Covid-19 or the pandemic specifically, they say they will instead be using the time to write new music for what will be the follow-up to their most recent album, Niratias, released in March of this year.

They explained in a statement posted to social media:

“We regret to inform our fans that we are unable to move forward with our planned November tour dates. Due to changing circumstances beyond our control, it has become difficult to resume performances to the same scale our fans deserve. Touring is our life and performing live for our fans is the best part of our job. We are disappointed to not hit the road again but we are making good use of this time to write new music. We want to thank our fans for supporting NIRATIAS and we will see you back out there!”

Metal Sucks Greatest Hits
0 -
Watch an Old Lady Rock Out to AC/DC’s “Highway to Hell”
0 -
Why I’ve Stopped Buying Vinyl
0 -
What is the best subgenre of metal?? *please read*
0 -
Just in Time for Passover: Big Four Yarmulkes?!?!
0 -
Listen to Metallica’s “Nothing Else Matters” in a Major Scale
2080 -
The History of Metalcore/Screamo