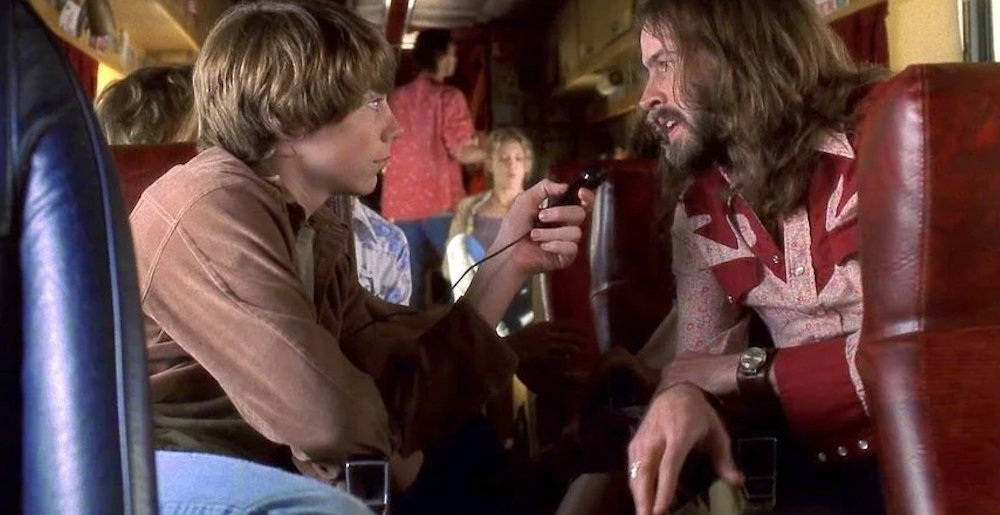 Musicians: Worried About Saying the Wrong Thing In an Interview? Here’s the Metal Star to Learn From

We cover a lot of ongoing topics in the metal scene here at MetalSucks. Some of them are really positive — we love championing new bands, like Spiter, Chamber, Vital Spirit, or Candy — but plenty are negative, because the metal scene is made up of people, and people have a tendency to do or say things that they later regret. My personal journalistic approach will always be that of a dude with his friends shooting the shit about metal over a few drinks, and when you do that, you’re not always a ray of sunshine. You talk about the things and people you think are shitty, because that’s a part of being a metalhead. And it’s part of life, too. Not everything is nice.

However, I’m also a big fan of being transparent about what we do. So in the name of that transparency, I thought I’d tell our musician readers about the metal artist I respect for playing the game correctly — even if he infuriates journalists sometimes by not giving us any juicy, stupid sound bites.

That artist is Adam Dutkiewicz of Killswitch Engage and Times of Grace, known to most as Adam D. Adam’s a huge metal fan, who’ll talk at great length about how much he loves James Hetfield, or how he felt depressed during the pandemic, or his new album — but Adam doesn’t go off on ill-advised rants, or talk about how seminal a musician he is, or start drama with his ex-bandmates. He’s not even guarded or salty about it, either — he just sort of smiles and shrugs it off, all while wearing a Hawaiian shirt.

I learned this while interviewing Adam for a podcast episode about the birth of metalcore that I helped make at Kerrang! After talking about Killswitch’s new album, I asked him about the history of metalcore and his band’s pivotal role in the genre. And Adam just didn’t fuckin’ bite, man. He was happy to say how he loved a lot of bands who influenced the era — At The Gates, for example, got a shout-out — but he didn’t give me any loaded commentary about the scene, or the era, or what it meant to everyone. And he never shouted, “Interview over!” He never got insulting. The dude was polite, kind, and funny, he just knew which kinds of things he did or did not want to discuss.

So, musicians: be like Adam D. Be honest, be polite, but feel free to say, “Nah, I don’t want to talk about that.” Or say, “Off the record?” If you say, “Off the record?” and we turn the recorder off, we can’t print your statement. You can even do it retroactively — “You know what, man, now that I’ve said that, I worry it’s problematic, and I’d like you to strike that from the record. I regret saying it.” No problem. But if the recorder’s on, and you don’t ask, we will print it. Because it’s our job to interview you.

And to Adam: we salute you. You make great music, you’re a nice guy to interact with, and you or your people have never once come at me saying, “Take that down!” — because you’ve never given me anything that would warrant such a response. Cheers, guy.