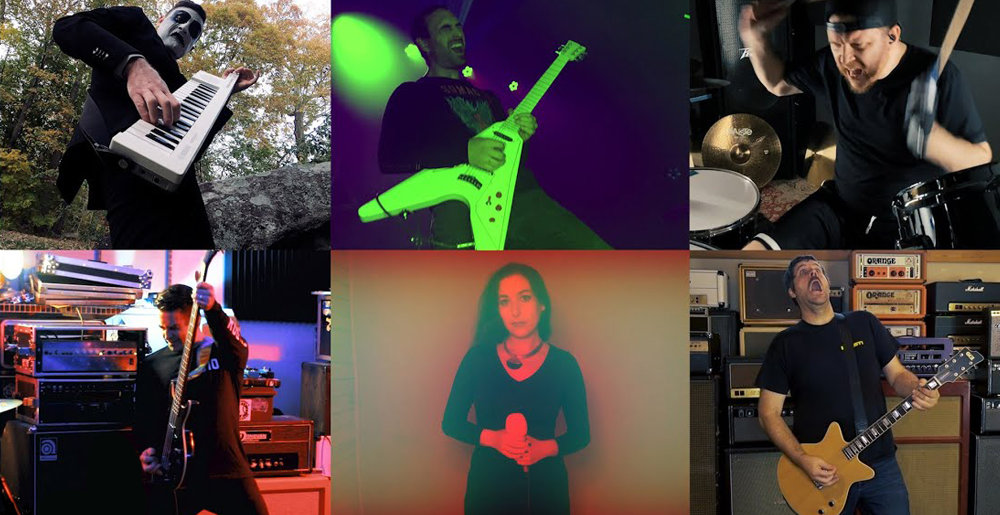 For the latest entry in the “Bedroom Covers” series shepherded by Two Minutes to Late Night host Gwarsenio Hall (né Jordan Olds), a group of celebrity metal musicians have teamed up to take on Journey’s “Of a Lifetime.” Although, naturally, this version is much heavier than the original.

The line-up for the cover is as follows:

You can check out the cover below. Here are some previous entries in the “Bedroom Covers” series in case you haven’t seen/heard ’em yet:

Blythe went from being a persistent kid at shows to a lifesaver, Williams said.